Well, it has now been a habit or what do we say a custom to spend at least one day in a week to watch a movie. It is always best to have a good work-life balance. There are a few people who are biased when it comes to the movie based on language, actors, and directors. But according to us, you should watch movies in all different languages so that it will be helpful for the producers.  In our blog, we will be discussing the highest paid actors India. Stay tuned! 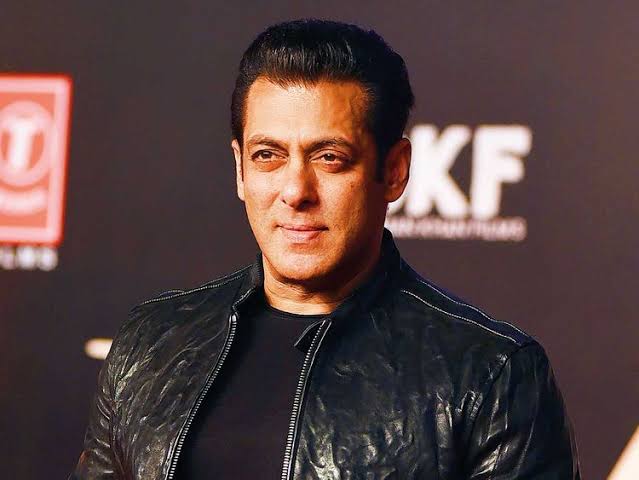 The veteran of Bollywood movies has been listed as one of the highest-paid actors in India. Ever since he came into the industry, he has delivered blockbuster movies. Salman is supposed to be a great asset to the industry and he charges 60 crores for each movie. 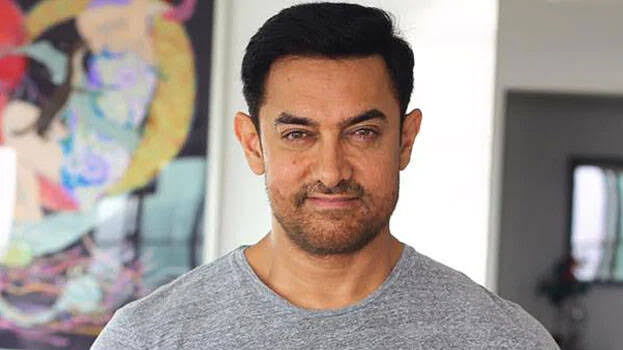 Mr. Khan is all set to do a movie every year. Even though he makes one movie every year, he ensures that it will make a good impact on the people. There are commercial actors, who make 2-3 movies every year but none of them will make an impact. Khan’s payment for each movie is around INR 45 crores. 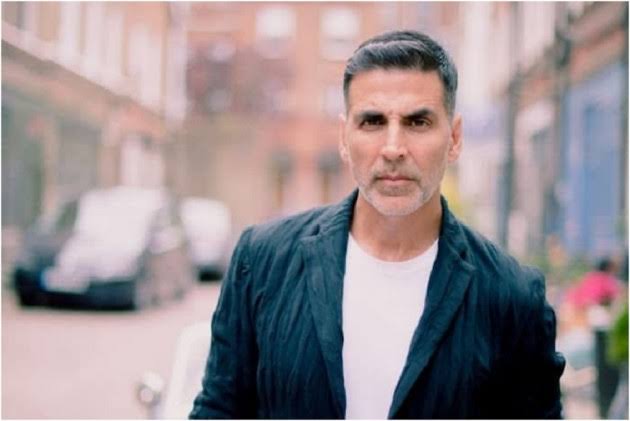 Akshay Kumar is very well known for his action movies and he has fans worldwide. It seems that the charges INR 40 crores. Khiladi, of the Bollywood, has a lot of movies to be released in 2020. 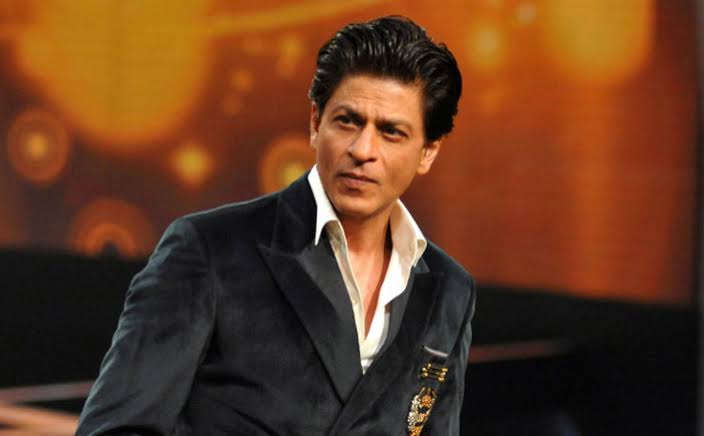 King Khan has set a threshold in this industry. He has a wide range of fan-base, right from oldies to fun-loving kids. It has been ages since his movies made a blockbuster to the fact that he is getting old. Aging is the natural process that each and everyone has to go through. He would charge in and around INR 40 Crores. 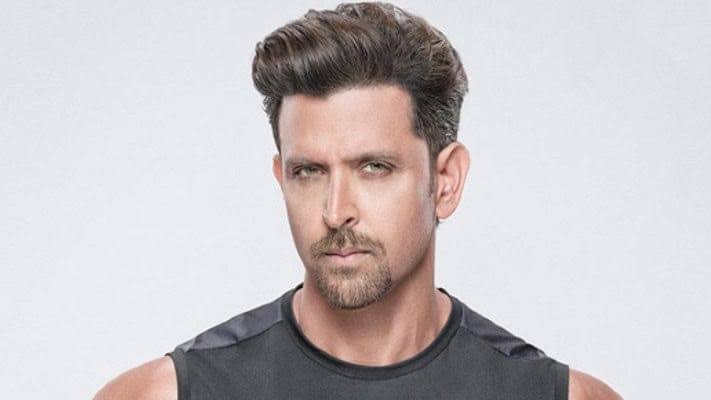 Hrithik, King of dance has been wonderful in his journey. He fits in the 5th position among the highest-paid actors in India. He would charge INR 30-40 Crores and it is worth investing in him.

We hope that we have covered all the useful information about Highest Paid Actors India. Stay with us to know more about movies and entertainment. If you have any queries, please leave a comment in the comment section. Thanks for reading!