Bollywood, the world of actors, movies and music needs no introduction. Bollywood is all about entertainment and the vice versa in India. Every actor has been through a struggling phase in their own journey accompanied with lots of compromises and sacrifices that were worth doing and that led them to the position they are in currently. Each one has their own favorites in this industry and if you want to know more about your favourite celebs and their net worth then check out the list below;

Sri Devi, the first female superstar the Bollywood industry was one of the most accomplished and veteran actresses in the film industry. Her death was one of the biggest loss that the industry faced. She lived a perfect life be it the personal and professional one. She holds and will always hold a special place in hearts of people. Sri Devi’s net worth is estimated to be Rs. 24,88,12,43,000. She owned world class assets which included 7 luxury cars and 3 Bungalows. 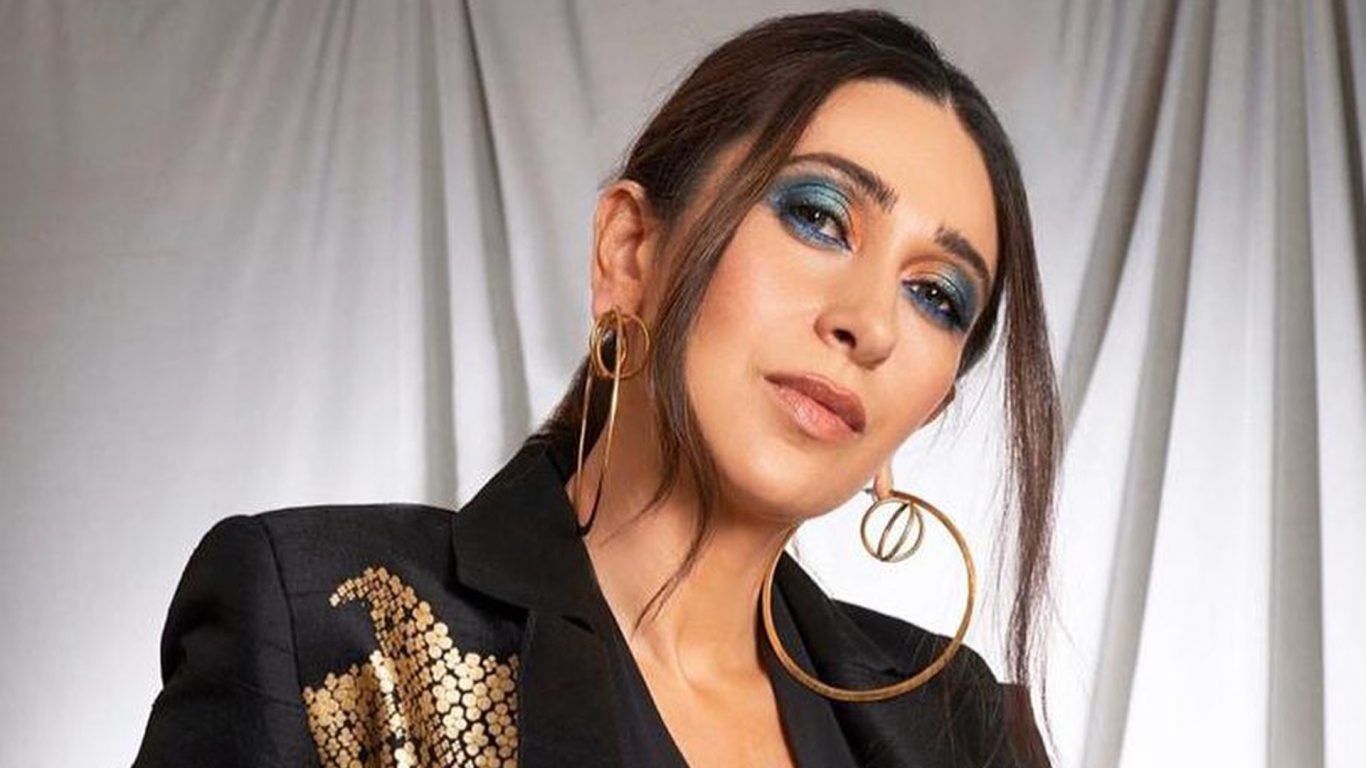 Karishma Kapoor, the grand daughter of Raj Kapoor is one of the most renowned actresses in Bollywood. She has given infinite hits in her acting her career. Apart from working movies, she has also judged many reality shows. Karishma Kapoor’s net worth is estimated to be Rs. 88,00,00,000. The luxurious assets owned by her includes grand house in Lokhandwala in Mumbai, Mercedes and Audi Q7.

Hema Malini, the dream girl of Bollywood is one of the legendary actresses that the country has today. She has been honoured with prestigious awards like Filmfare Award for best actress to celebrate her outstanding work in movies.  Hema Malini net worth is estimated to be Rs. 6,52,00,00,000. Hem Malini net worth includes lavishing assets include ace cars and elegant jewellery pieces.

The above-mentioned stars have successfully achieved a lot of fame and love from the people from around the world and their hard work has surely paid off. To know more, stay tuned. Thank you for reading.